August 15, 2013 Comments Off on UCGAD conducts Training of Trainers

The University Center for Gender and Development (UCGAD) conducted a Training of Trainers for the university GAD focal persons and advocates on May 30-31, 2013 at the Farmers Training Center (FTC). The two-day training aimed to enhance the existing knowledge and skills of the GAD focal persons and advocates in mainstreaming gender responsiveness and equality in the academe and to ... END_OF_DOCUMENT_TOKEN_TO_BE_REPLACED

The Human Resource Management Office (HRMO) and the Director of Instruction (DOI) in coordination with the CMU Faculty Association, Incorporated (CMUFAI) conducted on June 28, 2013 at the College of Education Hall an Orientation Program for the Newly Hired Faculty Members. The orientation was held purposely to give the new faculty members important information about CMU. Prof. Lucerne M. Razalo, ... END_OF_DOCUMENT_TOKEN_TO_BE_REPLACED

CEBREM Hosts Symposium on Biopharmaceutical and Medicine from Natural Resources

August 15, 2013 Comments Off on CEBREM Hosts Symposium on Biopharmaceutical and Medicine from Natural Resources

CMU through the Center for Biodiversity Research and Extension in Mindanao (CEBREM) hosted a DOST Balik Scientist Symposium on Biopharmaceuticals from Laboratory to Market and Medicine from Natural Resources on June 20-21, 2013 at the Farmers Training Center (FTC).” This is a collaborative undertaking of the Department of Biochemistry and Molecular Biology of the UP-College of Medicine with the Balik ... END_OF_DOCUMENT_TOKEN_TO_BE_REPLACED 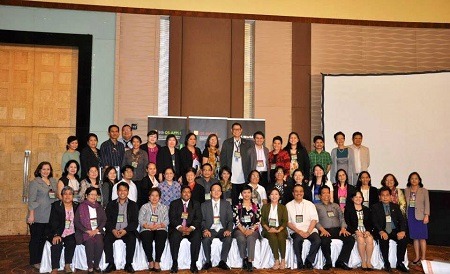 The University President, Dr. Maria Luisa R. Soliven and the Vice Presidents for Academic Affairs and Research and Extension Drs. Anthony M. Penaso and Luzviminda T. Simborio attended a conference on International Rankings and Its implications on Philippine Higher Education Institution at Crown Plaza Hotel, Quezon City on July 3-4, 2013. The conference aimed to serve as a venue for ... END_OF_DOCUMENT_TOKEN_TO_BE_REPLACED 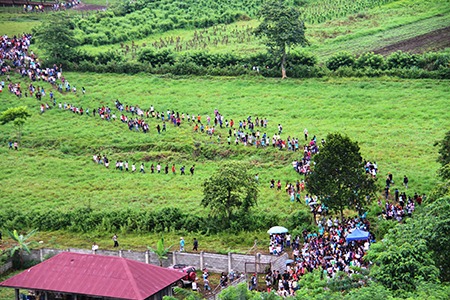 Central Mindanao University (CMU) conducted a tree planting activity on June 28, 2013 at the area fronting the Material Recovery Facility (MRF). The activity was in support with the World Environment Month Celebration and in compliance with Sec. 32 of the Republic Act (RA) no. 10352 that declares the observance of the Philippine Environment month in June every year. The ... END_OF_DOCUMENT_TOKEN_TO_BE_REPLACED 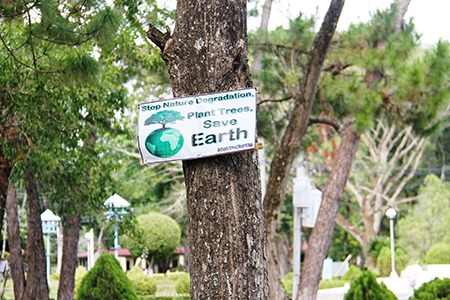 August 13, 2013 Comments Off on CMU represents Region 10 to the 2013 Search for Sustainable & Eco-Friendly Schools Nationwide

The Department of Environment and Natural Resources (DENR) 10 declared Central Mindanao University as representative, after defeating five other contenders in Region 10, to the 2013 Search for Sustainable and Eco-Friendly Schools nationwide. The search aimed at recognizing the environmental programs, projects and activities initiated by various schools all over the country in compliance with the provision of Republic Act ... END_OF_DOCUMENT_TOKEN_TO_BE_REPLACED 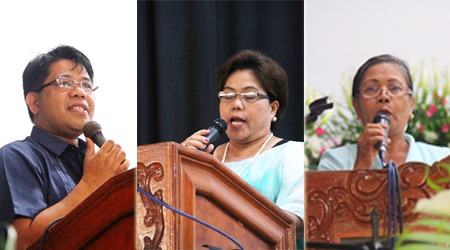 “Holding a university wide orientation is one of the traditions we have in CMU,” Dr. Anthony M. Penaso, Vice President for Academic Affairs said during the University Orientation Program on July 2, 2013 at the University Convention Center. Dr. Penaso told the students their need to be informed of the current CMU administration, faculty and staff. “It is but necessary ... END_OF_DOCUMENT_TOKEN_TO_BE_REPLACED 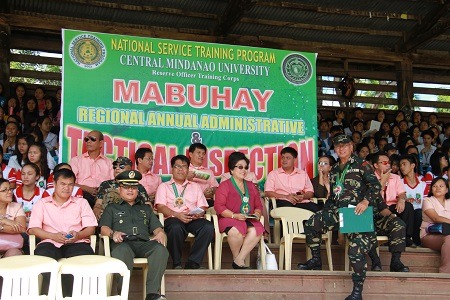 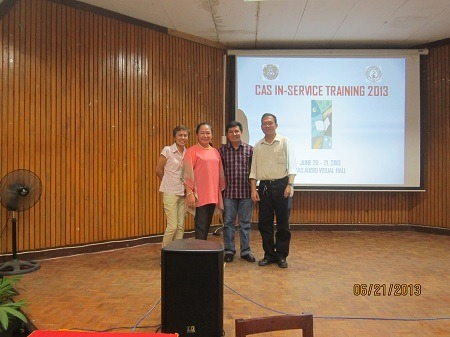 July 4, 2013 Comments Off on CAS HOLDS IN-SERVICE TRAINING FOR FACULTY

In line with the goals of the College of Arts and Sciences (CAS) and in an effort to further push for excellence in instruction, the CAS Curriculum Committee organized an in-service training for the junior faculty members of the college at the CAS Audio-visual Hall last June 20 and 21. Dr. Lorelie Gloria A. Samaniego, Chair of the CAS Curriculum ... END_OF_DOCUMENT_TOKEN_TO_BE_REPLACED 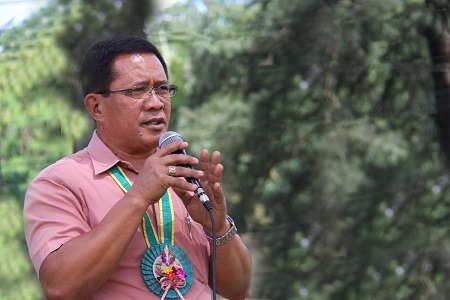 The University launched the Village-level Biological Control Laboratory (Bio-Con Lab) on June 4, 2013 at the CMU Research and Extension complex. Its establishment aims to promote the use of biological control as a strategy in managing insect pests and/or diseases following the organic way. The Bio-Con Lab is a collaborative project of the Department of Agriculture – Regional Field Unit ... END_OF_DOCUMENT_TOKEN_TO_BE_REPLACED