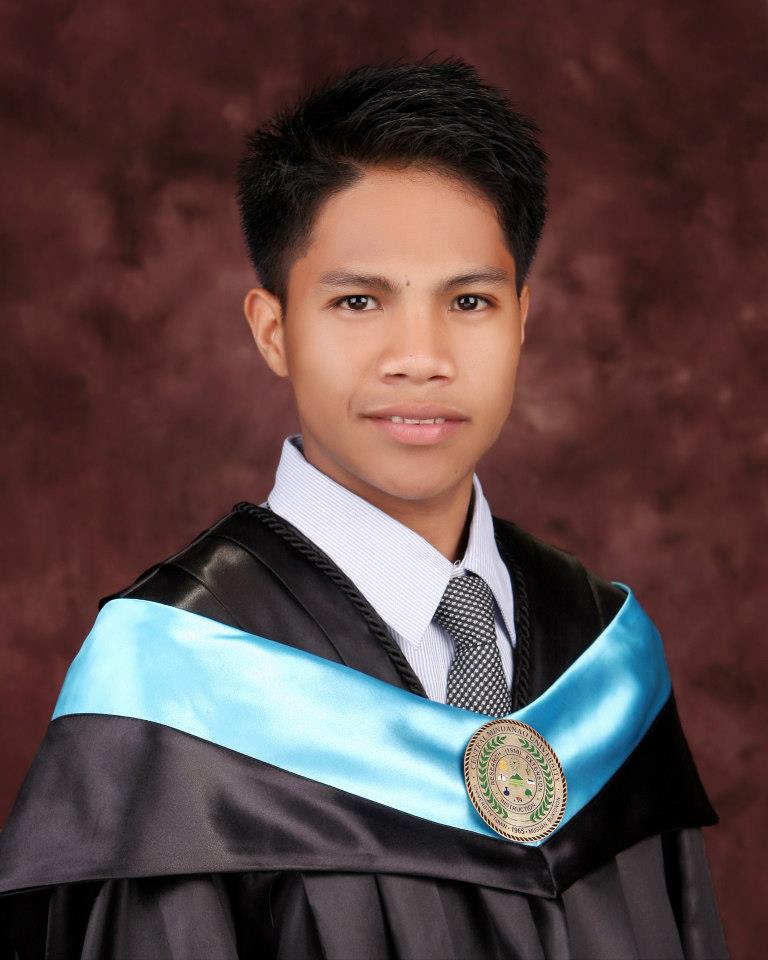 Another record breaking achievement blows the mob as the Central Mindanao University (CMU) alumnus, Mr. Eduard A. Pagtulun-an, ranks number one in the Licensure Examination for Teachers (LET) (secondary education) with an average rating of 88.40. Mr. Pagtulon-an has taken Bachelor of Science in Education major in Mathematics at the College of Education. The exam has taken place in all regions of the country on January 26, 2014.