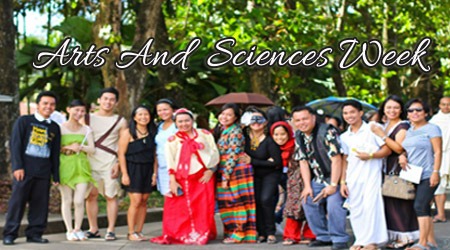 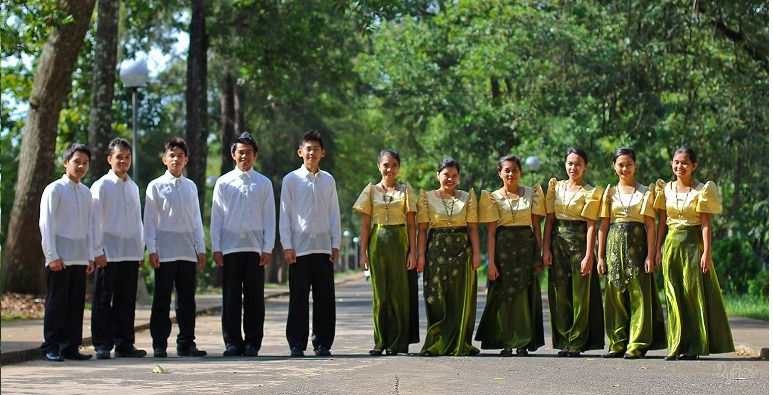 On February 15, the customary parade of students, faculty and staff of the college started. Different departments wore their department identities. The teaching faculty of the Dept. of Languages and Literature added a little twist in their usual parade attire: they wore the costumes of their favorite literary characters. 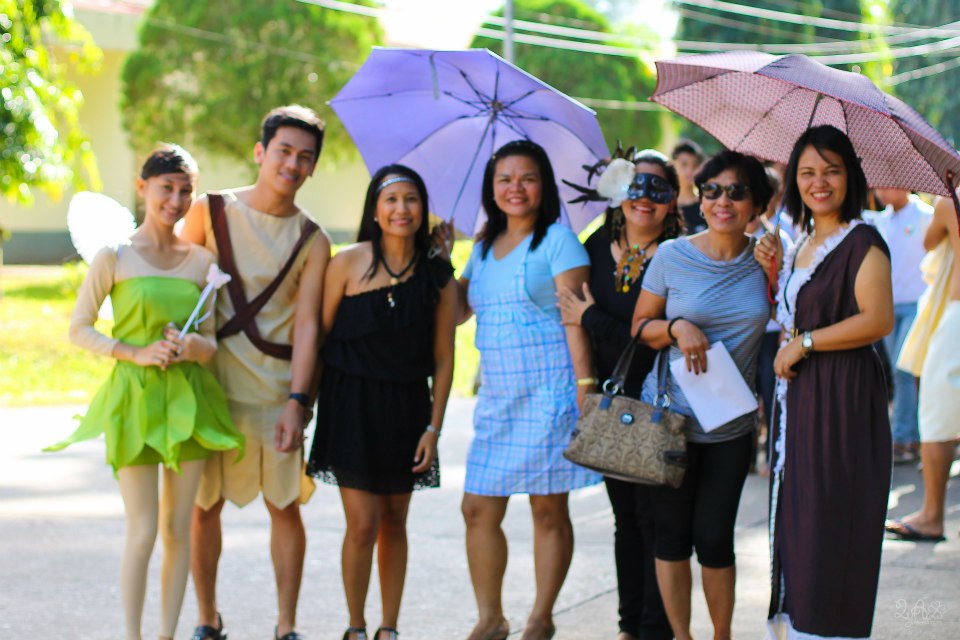 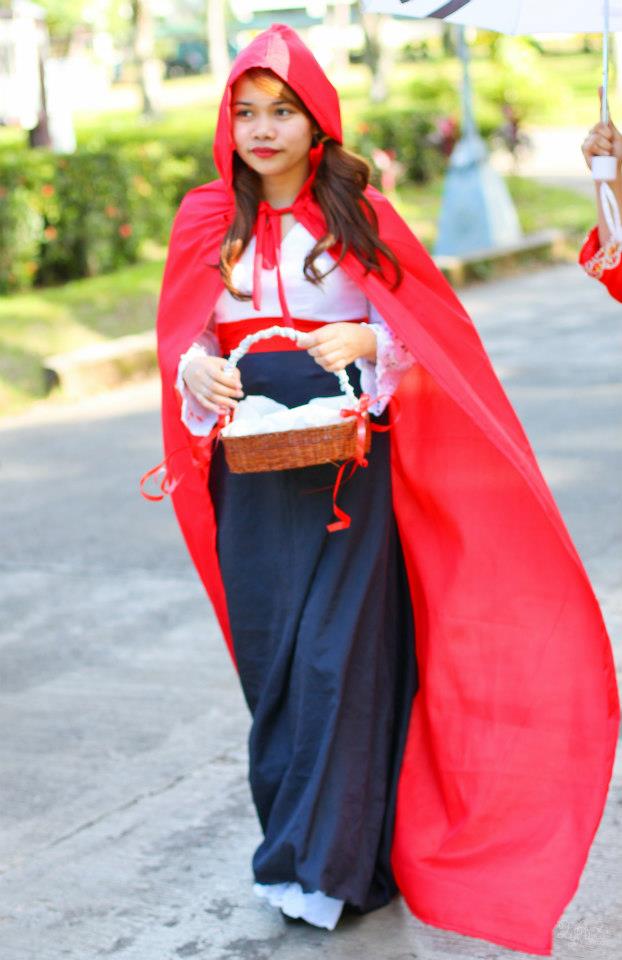 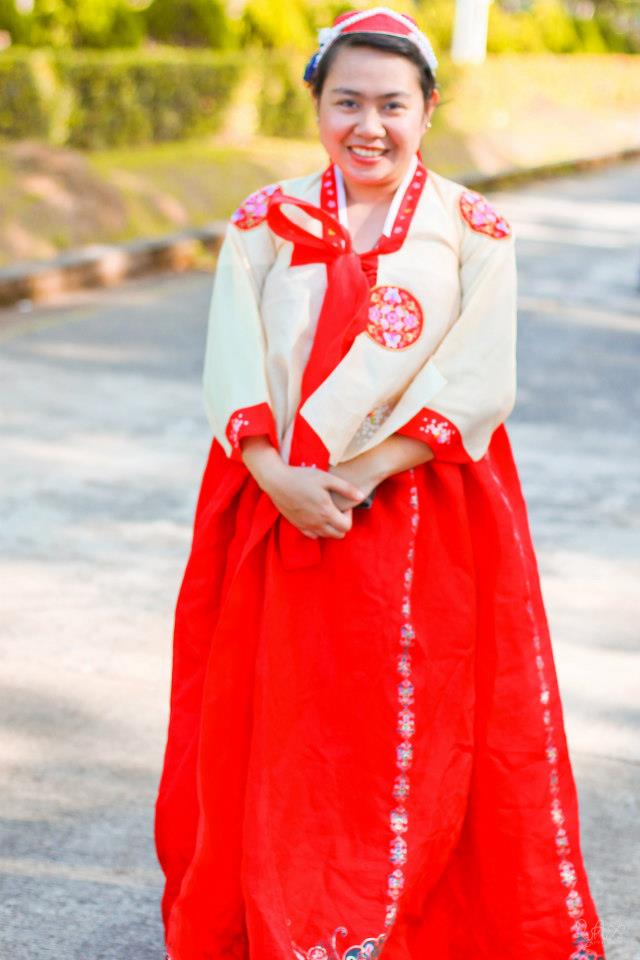 Right after the parade, the ceremonial opening followed. It was graced by notable speakers, Dr. Anthony L. Tan and Dr. Reggie Dela Cruz. Both are icons in the arts and sciences. Dr. Tan is one of the most acknowledged poets in the country and abroad, having won three Palanca awards for poetry. Dr. Dela Cruz, a recognized icon in Biology, is this year’s nominee for Outstanding Young Scientists (OYM) of the Philippines; to join the cluster National Scientists in the country. 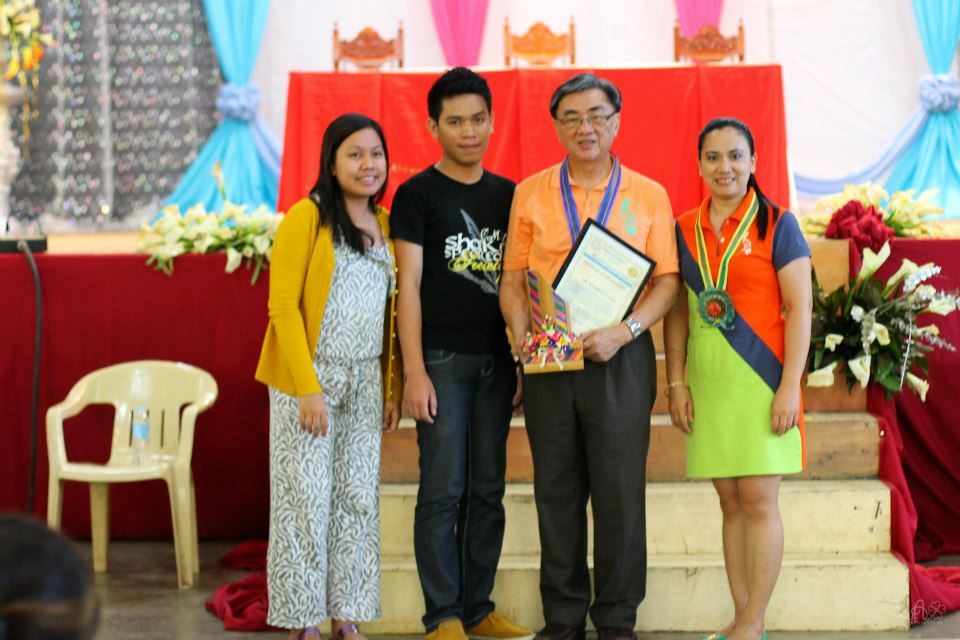 The CAS building became the ‘Broadway’ of artistic and scientific displays. CAS-based societies organized activities and filled the last day of celebration.

CAS Socio-cultural Committee and CAS Student Council (CASSCO) are grateful to all the faculty, staff and students who actively participated in the activities during the Arts and Sciences Week. 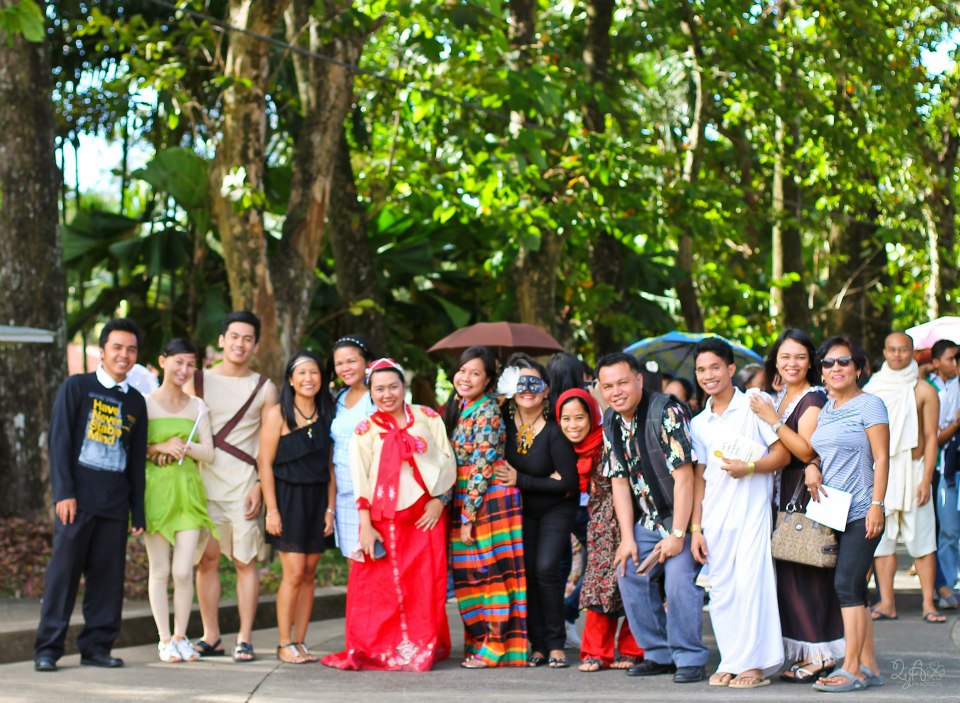