The College of Arts and Sciences (CAS) recognized its outstanding students at the Farmers’ Training Center (FTC) on February 7, 2013.

Eighty four (84) students were awarded and recognized this year. These students maintain a General Weighted Average (GWA) of 1.75 to qualify for such recognition. Students who showed exemplary leadership, performances in sport and the arts were also acknowledged.

Dr. Rolito G. Eballe, the college dean, opened the program by welcoming all the proud parents, teachers, friends and honorees. 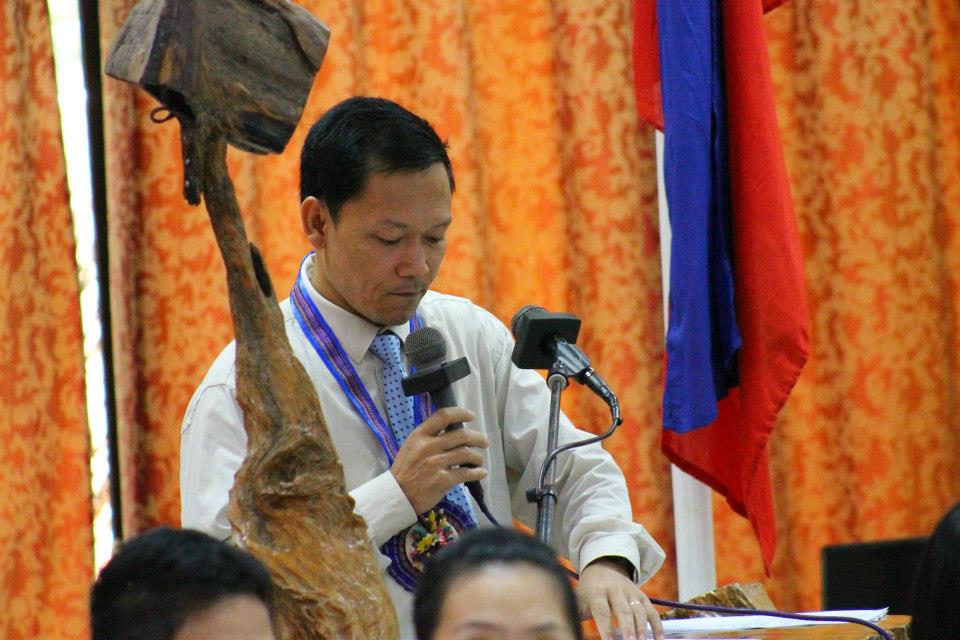 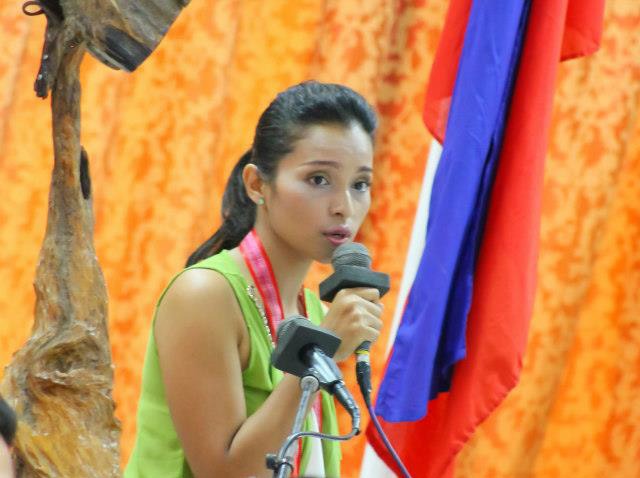 Ms. Zaman’s talk reminded everyone to TRAIN and be wise. TRAIN was the abbreviation of Take time, Reinvent, Act and achieve, Influence and Never quit. 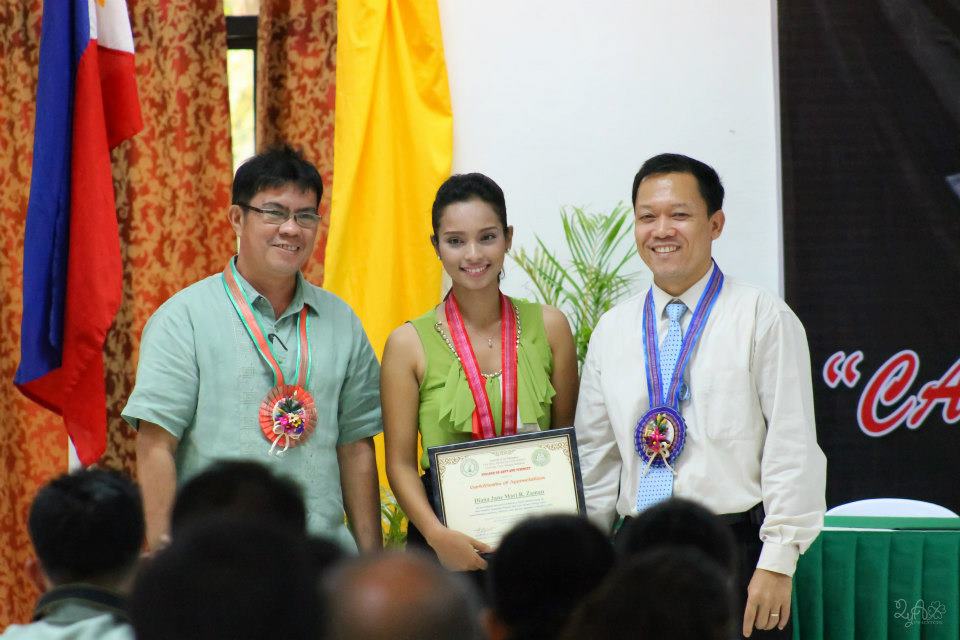 After the message and the giving of certificates, Mr. Erwin P. Ambasa gave the closing remarks and ended the day of celebration and recognition.

The College of Arts and Sciences would like to acknowledge the students who were recognized last February 7, 2013 on their exemplary performance.

ANNOUNCEMENT: The Office of the University Registrar (OUR) is now accepting ONLINE REQUESTS for INC Forms.