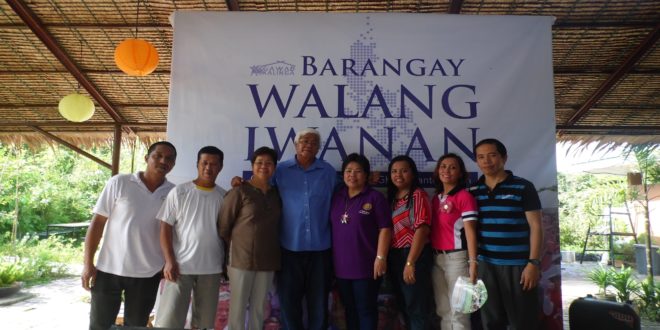 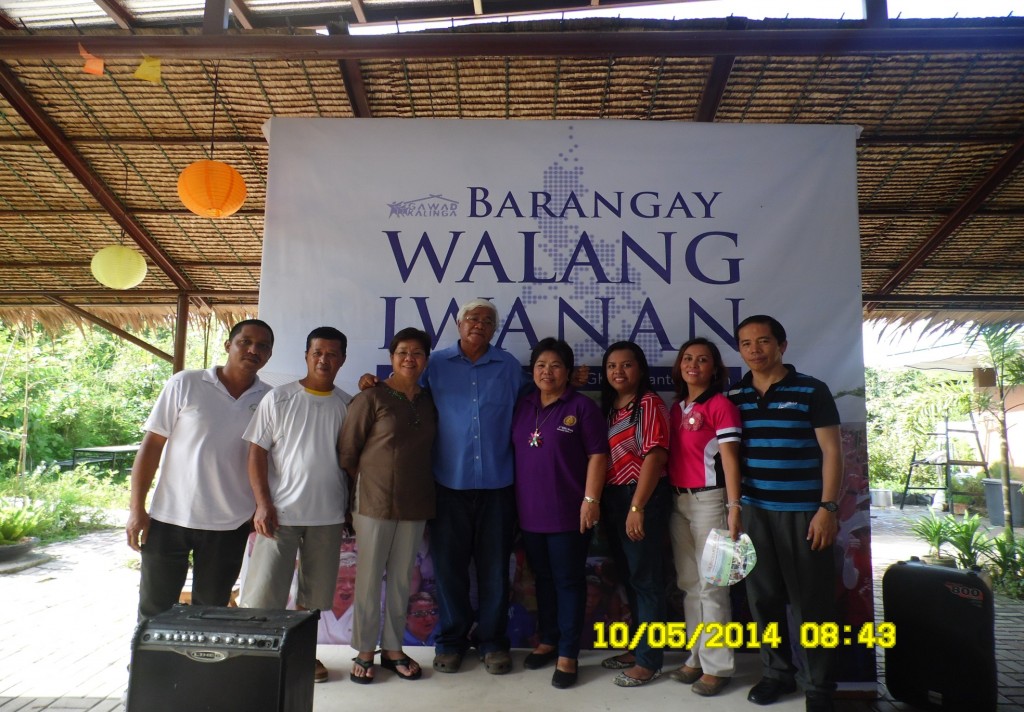 The Philippines has rich natural and human resources. With rich resources, we have no reason and excuse to be poor.  Paradoxically, the majority of the Filipinos live in dehumanizing poverty. The massive economic growth experienced recently by the Philippines made little dent on improving the socio-economic condition of the poor.  Unemployment remains high and the disparity between the rich and the poor is widening.

Ending poverty among communities surrounding the Central Mindanao University is in the mind of its President, Dr. Maria Luisa R. Soliven.  Having experienced poverty herself during her younger years, she has pledged to commit herself to lead CMU towards helping the poor eradicate poverty.  Eradicating poverty requires not only technical expertise but also some inspirations, especially from people who have successfully done it before.  To benefit from the experiences and success of Gawad Kalinga (GK) in helping the poor, the CMU sent delegations to participate in the second Social Business Summit held at Gawad Kalinga Enchanted Farm in Brgy. Encanto, Angat, Bulacan, on October 2-4, 2014, with the theme “Economic Innovation for Inclusive Wealth Creation.”

The three-day international summit was convened by Antonio Meloto, a charismatic leader who founded the Couple’s for Christ, Youth for Christ and Gawad Kalinga.  Tito Tony, as he is fondly called by his followers, used the summit as a platform to deliver his message of hope and inspiration to the Filipinos.  Instead of delivering his message in one compact plenary paper, he chose to spread it out throughout the three-day period by serving as the program host, like a noon-time TV-show host. Through his hosting, he cleverly embedded his messages in his introduction of the speakers and his synthesis of their thoughts, punctuated by testimonies of successful social entrepreneurs.

Through his charismatic leadership, Tito Tony managed to bring together top calibre inspirational speakers from the business sector, national government agencies including the Senate, the academe, the fashion industry, and the mass media.  Among the easily recognizable names are Sen. Bam Aquino, Sen. PIa Cayetano, several cabinet secretaries including CHED Secretary Patricia Licuanan, and fashion model Georgina Wilson among others.

Tito Tony is a radical optimist.  He believes that the poor will soon be freed from the bondage of poverty by bringing together the “genius of the poor” and the resources of the rich.  He suggests that the way out of poverty is for the rich to use part of their resources to help the poor become entrepreneurs themselves. This is based on the principle of “inclusive growth,” which is basically saying that it is okay to be rich as long as the poor will also become rich along the way.  This principle is best captured by the Filipino phrase “walang iwanan.” Tony declares, “We cannot end poverty by being poor ourselves.” We must make money and share part of it to the poor. However, to become successful entrepreneur, Tito Tony emphasized that we need to unlearn the colonial mentality that conditioned us into thinking that “we are only good followers, but not leaders” and that “we are only good employees but not entrepreneurs.”

During the last day of the Summit, Tito Tony spent some time with the CMU team.  He encouraged the CMU administration to take leadership in eradicating poverty by becoming the Social Business Hub of Mindanao, by enriching our entrepreneurial curriculum, and by developing entrepreneurial culture among the faculty members and the students.  He believes that the hope of eradicating poverty can begin in state universities because we have everything, the land, the intellectual resources, and the physical infrastructure.  Tito Tony believes that even if one per cent of our total population becomes entrepreneur, we already have a captive market of around 12,000 students and around 1,000 faculty and staff.

The CMU delegates attended various professional conferences before.  But attending the Social Business Summit under the leadership of Tito Tony was a totally different experience.  It was a summit that brought together the rich and the poor, the powerful and the powerless, the superstars and nameless ordinary individuals to share dreams, hopes, success stories, and aspirations for building prosperous communities and a strong nation.  It was a summit that inspires everyone to help the poor help themselves.