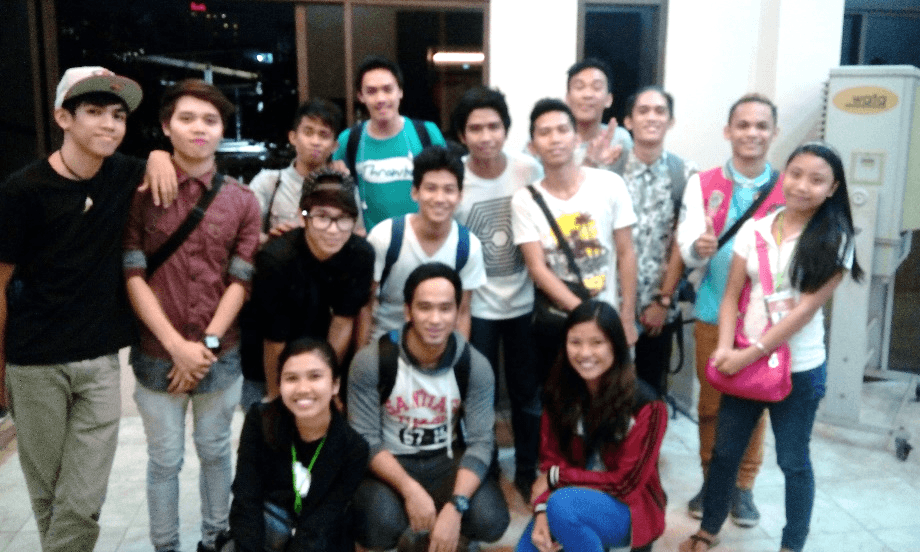 For the first time since its founding, the PAASA (Philippines Association of Administrators of Student Affairs) have decided to open the Youth Forum for universities in Mindanao. Over a hundred and seventy student leaders all over the country actively participated for the 6th Interactive Youth Forum and Professional Development Program last October 9-11, 2014 held at Cebu Grand Hotel.

Headed by Ms. Julie Morales and Engr. Nestor Manuta from the Office of the Student Affair along with twelve selected students from Central Mindanao University attentively listened to all the talks and participated in the open forums and small group discussions during the event.

The said event carried the theme, “A Leadership that Sustains, the Self, Relations, Society, and the Environment’’. The convention aimed to open the minds of the Filipino student leaders to the issues and concerns of the country. It also intended to examine the core values of becoming a good leader. The seminar wanted to tap the hearts of the student leaders to become effective front runners not only in their respective campuses but to the entire country.

The speakers emphasized the importance of family and friends, of the ethical and inclusive kind of leadership and the environmental consciousness in shaping student leaders. The family and friends according to Ms. Gwendelina Villarente, ILS of Cebu Normal University, are the people who will first help the young members of the community in preparing and awakening the leadership traits in them. The speaker also emphasized that becoming a leader will almost always depend on one’s choice. This means that whatever the situation is and no matter how many hindrances their maybe, to become a leader that sustain is a choice that every student will have to make.

The seminar ended with the Simbahang Lingkod ng Bayan, Fr. Xavier Alpasa’s inspiring talk. He shared his life stories and how he was able to become successful despite being a son of a mere labourer. He further reminded the student leaders to never forget the ‘why’ of their lives. He said that it is imperative to be always connected with the deepest desires for these things, when taken into heart, will become sacred and thus holy. And due to this, no matter what happens, these desires will become powerful and thus will come true. He ended his talk with these words,

“The why will give you the how. The anak ng kargador has a dream …kahit anong pangarap mo sa loob, matutupad yun, maniwala ka lang.”

This seminar did not only open the minds of the student leaders of Central Mindanao University. It as well prompt them to not sit down and wait for opportunities to come to be able to show their leadership but rather, to create the opportunities themselves. This convention became an important eye opener and learning experience to the young student leaders who, in the future, will lead not only their universities but the nation as well.