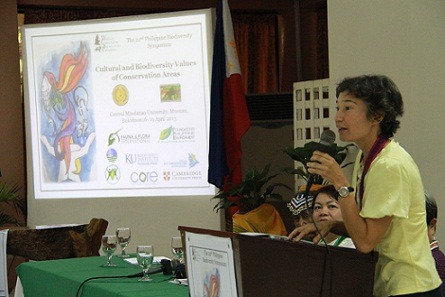 The Wildlife Conservation Society of the Philippines (WCSP) held its 22nd Annual Philippine Biodiversity Symposium at the Farmers Training Center in Central Mindanao University (CMU) in Musuan, Bukidnon from April 16-19, 2013. The theme for this year’s gathering of wildlife researchers and conservationists is “Cultural and Biodiversity Values of Conservation Areas.” The symposium is a venue for learning from each others’ researches, conservation strategies and experiences. 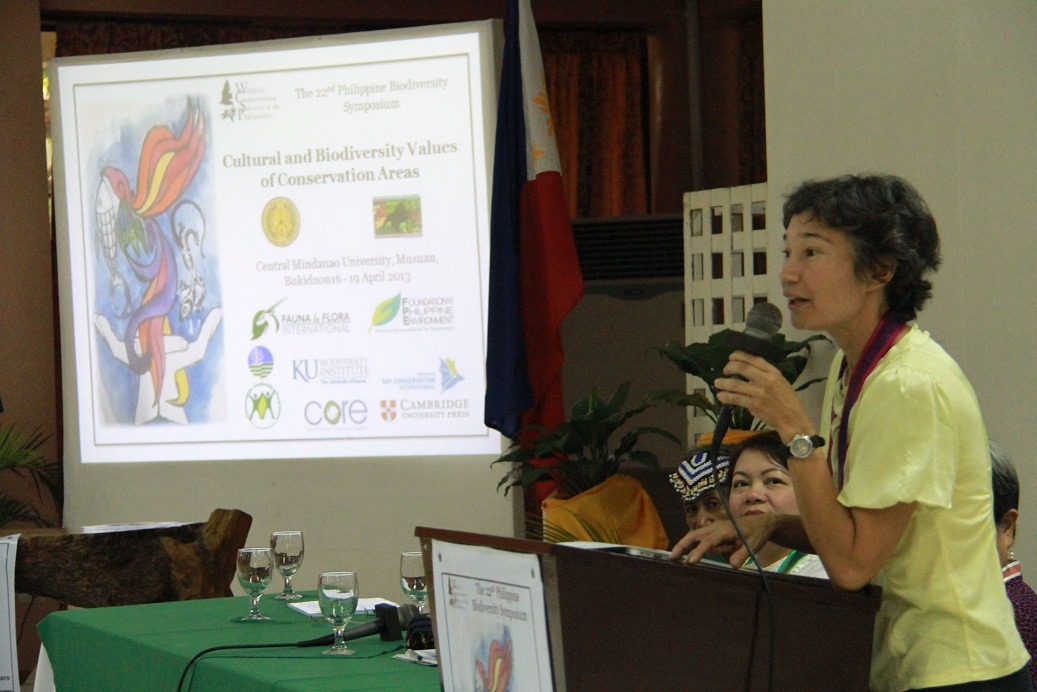 The keynote speaker, Dr. Mark Infield, Director of Cultural Values and Conservation of Fauna and Flora International (FFI) has 30 years of experience working in nature conservation in Asia and Africa, particularly on integrating local values into conservation initiatives. Dr. Infield spoke on the importance of cultural values. He quoted Albert Einstein, “not everything that can be counted counts and not everything that counts can be counted.”

Datu Benny Cumatang of the Higaonon tribe in Mintapod, Impasug-ong, Bukidnon spoke of the 14,000 hectare ancestral land domain title and the importance of learning traditional; knowledge from their elders. He advised the participants that if they want to understand the culture of communities, they need to visit and live in these communities to understand their culture. He emphasized the importance of the youth of the community learning from their elders. He said that when he accompanied the elder Datu Amay Matangkilan Cumatang into the forest he was advised to be silent so as not to disturb the life in the forest. He said the elders know and have names for everything in the forest, the living things, the spirits, and even the stones. 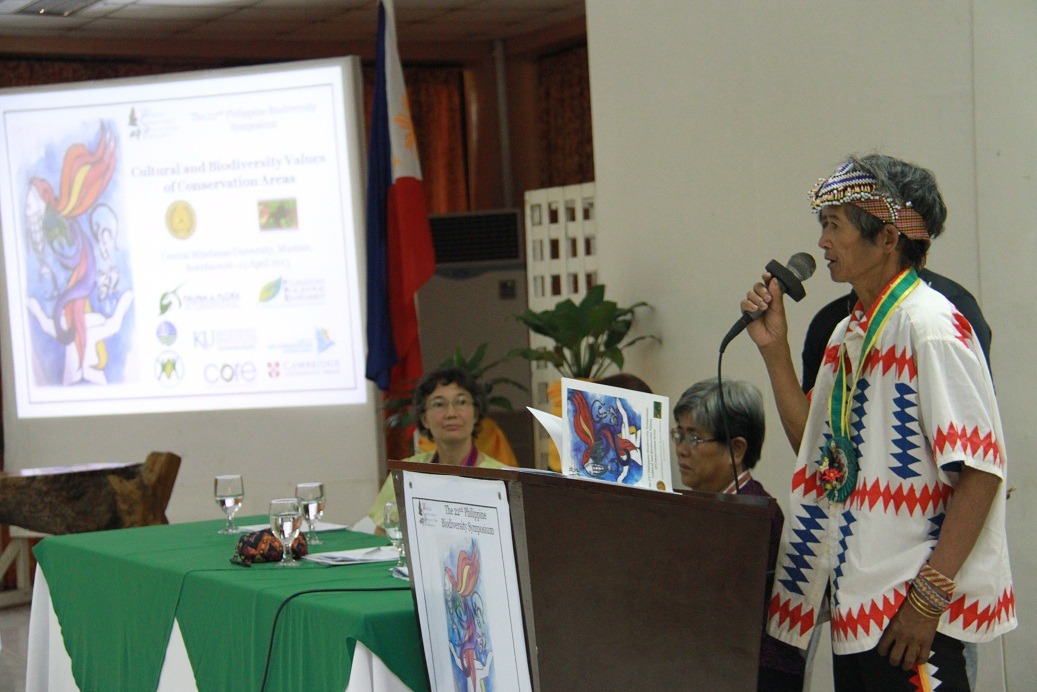 Dr. Merlijn van Weerd of the Mabuaya Foundation spoke about how traditional cultures respected, feared and even revered crocodiles but were influenced by European and Western cultures in persecuting these animals. His group is now working towards bringing back this respect for crocodiles so that they will be conserved in the wild.

The symposium has 30 oral presentations and 75 posters on various aspects of wildlife conservation including research, site conservation action, advocacy, education, and policy. High school and undergraduates presented their research work, with special sessions allotted for them. Workshops on topics such as the science of local ecological knowledge, cultural values and protected area management, and integrating wildlife conservation in the classroom. 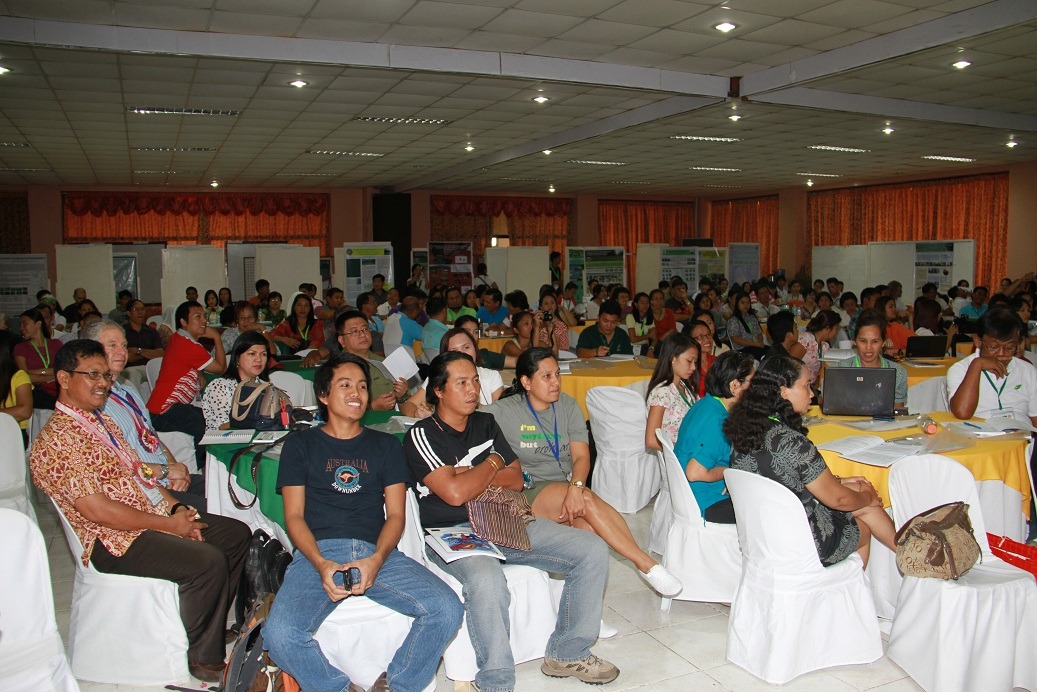 WCSP, officially registered in 1993, is a professional organization of wildlife researchers, natural resources managers, scientists, and conservationists. Its goal is to advance wildlife research and conservation in the Philippines through the promotion of collaborative research, provision of technical assistance and training, and public awareness. It has been holding its biodiversity symposia at different parts of the country every April since 1992. This is the fourth time the meeting was held in Mindanao and the first time in Bukidnon (Dr. Nina Ingle/ WCSP President).