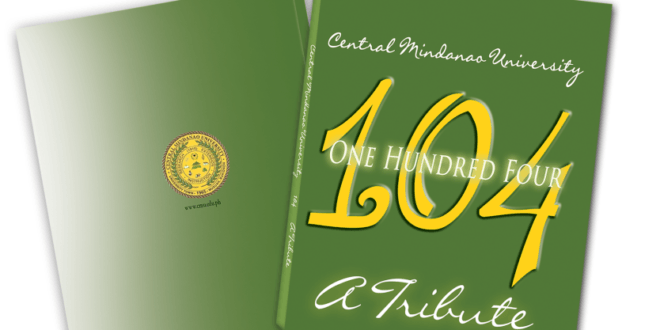 A Tribute and A Legacy

A Tribute and a Legacy

For more than 100 years, Central Mindanao University has been successful in producing thousands of competitive graduates every year. As the academe continues to soar and produce some of this country’s future leaders, the Instructional Materials Development Center (IMDC) publishes its first book entitled “Central Mindanao University One Hundred Four A Tribute”. It will immortalize exceptional stories, essays, poems, songs and photographs about or related to CMU contributed by current and former CMU Administrator, students, faculty and staff. These are hoped to inspire our hearts and spirits even as the years pass by.

This special project was opened to public. The call for entries was posted in the university website and was promoted by the DXMU FM 88.9. It was also announced at every college through posters and was further endorsed in various social media sites. Online submission of entries was catered. In this way, CMU alumni could also participate in this project, even those who are now residing outside the country. Out of a number of submissions, 43 entries were selected for inclusion in the book.

This is an opportune period to give back to our dear Alma Mater and honor her name. The University has gone through scores of milestones that have marked the pages of our school’s history since it was founded more than a century ago. This included the historical election of the first woman president of Central Mindanao University. However, there has not been a project such as this one. This book showcases how CMU has transformed, honed and molded the lives of her sons and daughters.

This special compilation is a walk in the memory lane. It intends to remove the cobwebs of the times of yore and relive the memories of the days long gone. This book will bridge the past and the present to illuminate the path of the future. It rekindles the old memories; inspires the students by the stories and testimonies of the people who were nourished by the academe since it was founded more than a century ago. This book aims not only to nourish the minds but also to warm the hearts and spirits of those who have walked the pavements of CMU, and those who are still to come.

We carve legacies into the hearts and minds of others through the stories we share with them. Through this book, we aim to encourage the future generations. There is no other way but forward. We are taking a big leap towards the future.

“I need to sustain the legacies of the administrators before me and to also pursue my own that would be best for the university, for its constituents, and for the country.”  President Maria Rupac-Soliven stated in her essay as published in the book. And as the president steers the wheel of this university towards that direction, this is an opportune time for the IMDC to launch this project – to produce quality and varying forms of literature aside from instructional materials. 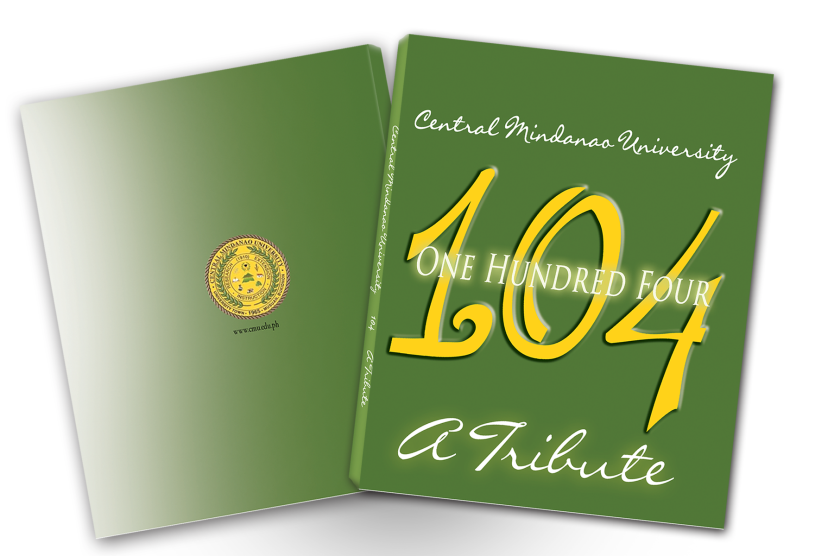 In connection to the 104th Founding Anniversary of the university on September 18-20, 2014, the IMDC has produced 104 copies of the book for its first printing. Each copy symbolically has 104 pages. On its book launch on September 19, 2014, 1PM at the IMDC Grounds, 104 invites were sent to guests, alumni, faculty, administrators, students, contributors, friends, and others.