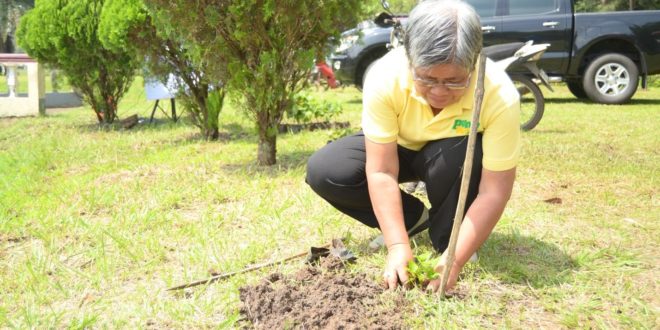 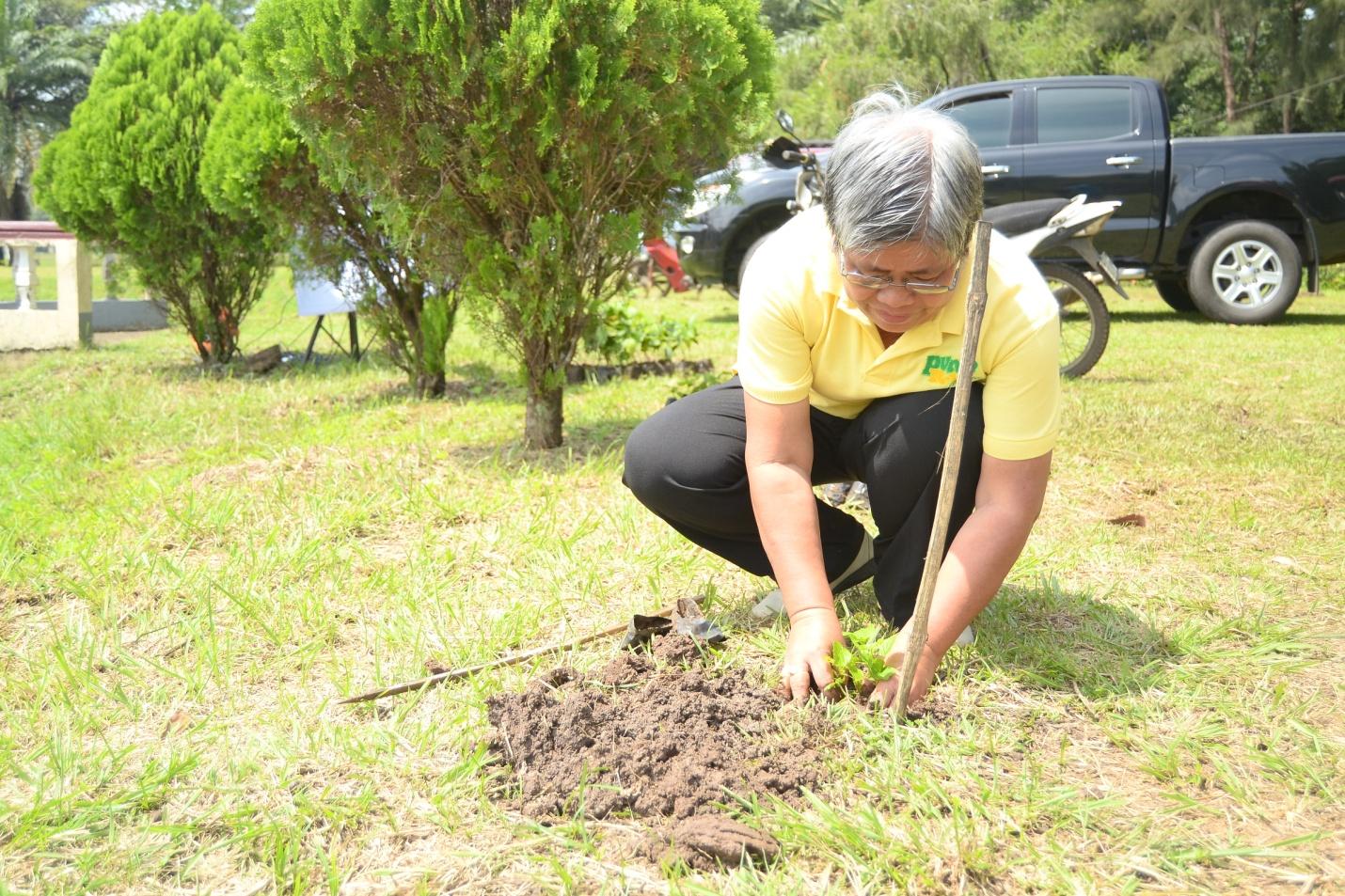 The Symbolic Tree Panting which  was  participated in by the Alumni, Administrative  Council,  and former Presidents and   Vice-Presidents of CMU was held at the Fulbright Garden on September 18, 2015  which was a huge success.  Mahogany and Golden trees were planted around the premises of the garden.  The symbolic planting started way back during the Centennial Celebration of CMU.

The General Services Unit under Director Roy V. Agbayani who organized  the  activity  prepared 300 trees  in which only 105  trees  were  planted at the garden and the rest  were  placed at  Musuan Peak.  This was aimed for the  beautification/ aesthetic values of the environment.

“The event is  very successful because  the alumni  from different batches  actively participated  in the activity,” said Dir. Agbayani in an up close interview. Mr. John Minggo, on the other hand, attended the  same activity  and   promoted  the  climate change adaptation  to attain  a Green University.

Ms. Marivice H. Eugenio,  CMU High School Batch 1987, believed that  the activity  will be of big help  for the future generation  of students in the University. She further said that the planting activity  will help today’s environment.