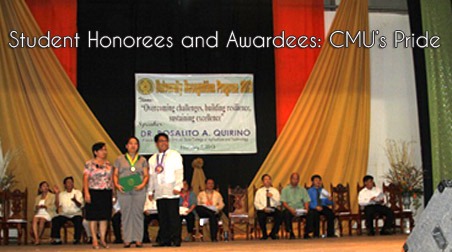 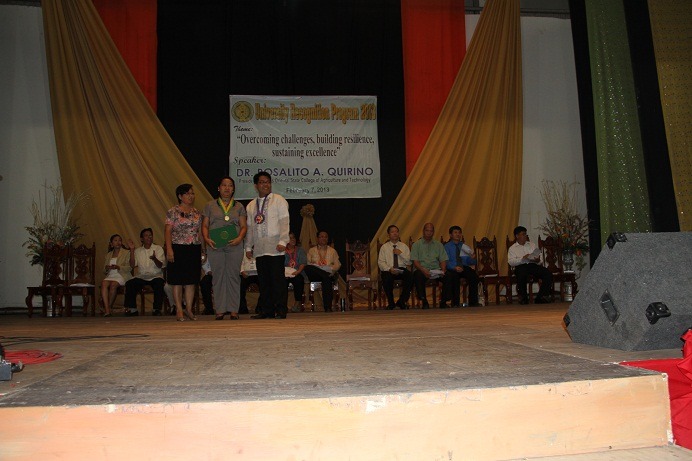 The activity aimed to recognize the student honorees, board topnotchers, Ten Outstanding Students of the Philippines (TOSP) awardee, and special awardees for their exemplary performances as CMU pride in its quest for academic excellence in the country. 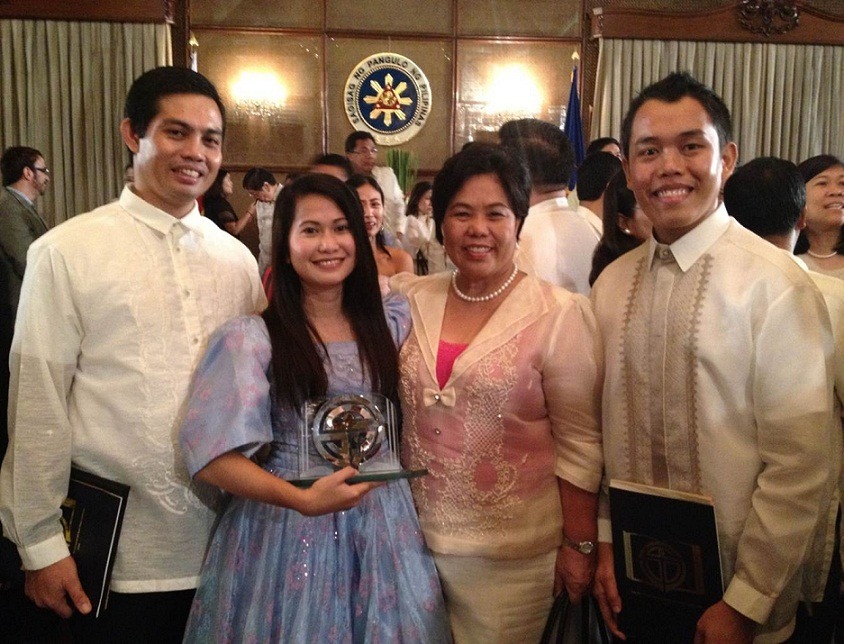 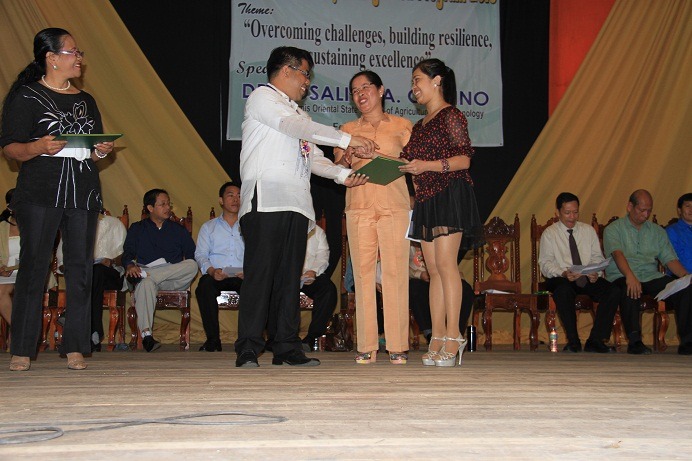 Being the academic paradise of higher learning, the university frontliners are making CMU indispensible in sustaining the distinction it has sown since the beginning of its journey towards excellence. And even these days, the university began reaping the fruits of its endeavor in nurturing high-caliber students. Hence, CMU is proud of Dr. Quirino, this year’s guest speaker for the great pride it brought to his Alma Mater. The guest speaker encouraged the student honorees and awardees to honor their parents. “The parents play an enormous role in the students’ accomplishments,” said Dr. Quirino. He challenged the student honorees to cherish every moment they have with their parents. Also, Dr. Quirino imparted that the secrets in achieving life’s greatest victory is optimistic behavior and winning attitude.

The guest speaker expressed his gratitude to CMU for giving him the opportunity to inspire students and he congratulated the University for growing enormously. At present, Dr. Quirino pilots Misamis Oriental State College of Agriculture and Technology (MOSCAT) as president. He ended his speech with a verse that says “But seek first his kingdom and his righteousness, and all these things will be given to you as well” (Matthew 6:33) and explained that people are created for one purpose, that is, to glorify God by seeking Him first above all else.

ANNOUNCEMENT: The Office of the University Registrar (OUR) is now accepting ONLINE REQUESTS for INC Forms.