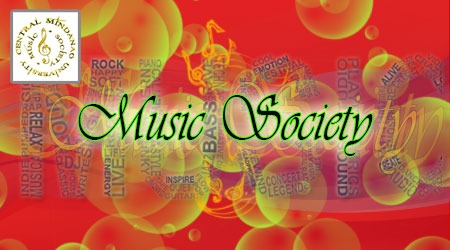 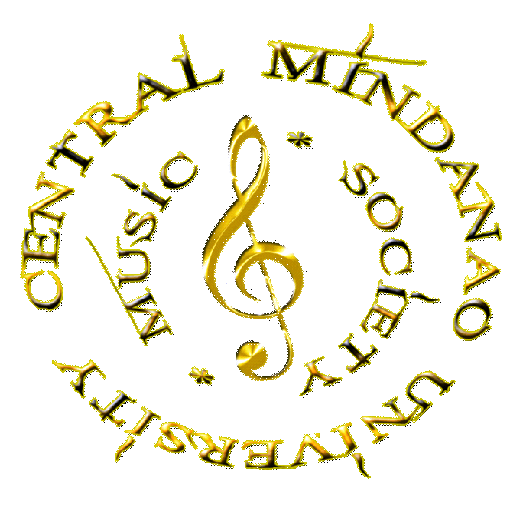 The CMU Music Society was established in July 5, 2010 with its founding adviser Ms. Doreen Elsie Jane L. Gersava of the College of Arts and Sciences. The passionate group envisions to cater varying talents in music especially with specialization in choral music.

The repertoire of the said choral group varies from folk, international to classical music. As of now, the group aims to showcase their talent and its genre of music to the CMU community. Although the CMU Music Society may still be considered a new ensemble, they certainly are in the right track on towards their goals. In fact, just this semester, the choral group has just been acknowledged by the University Socio Cultural Committee.

The CMU Music Society is encouraging musically inclined students with skills and talents on both instruments and voice to join the ensemble. Students who are willing to be trained with standard music are greatly appreciated in CMU Music Society. 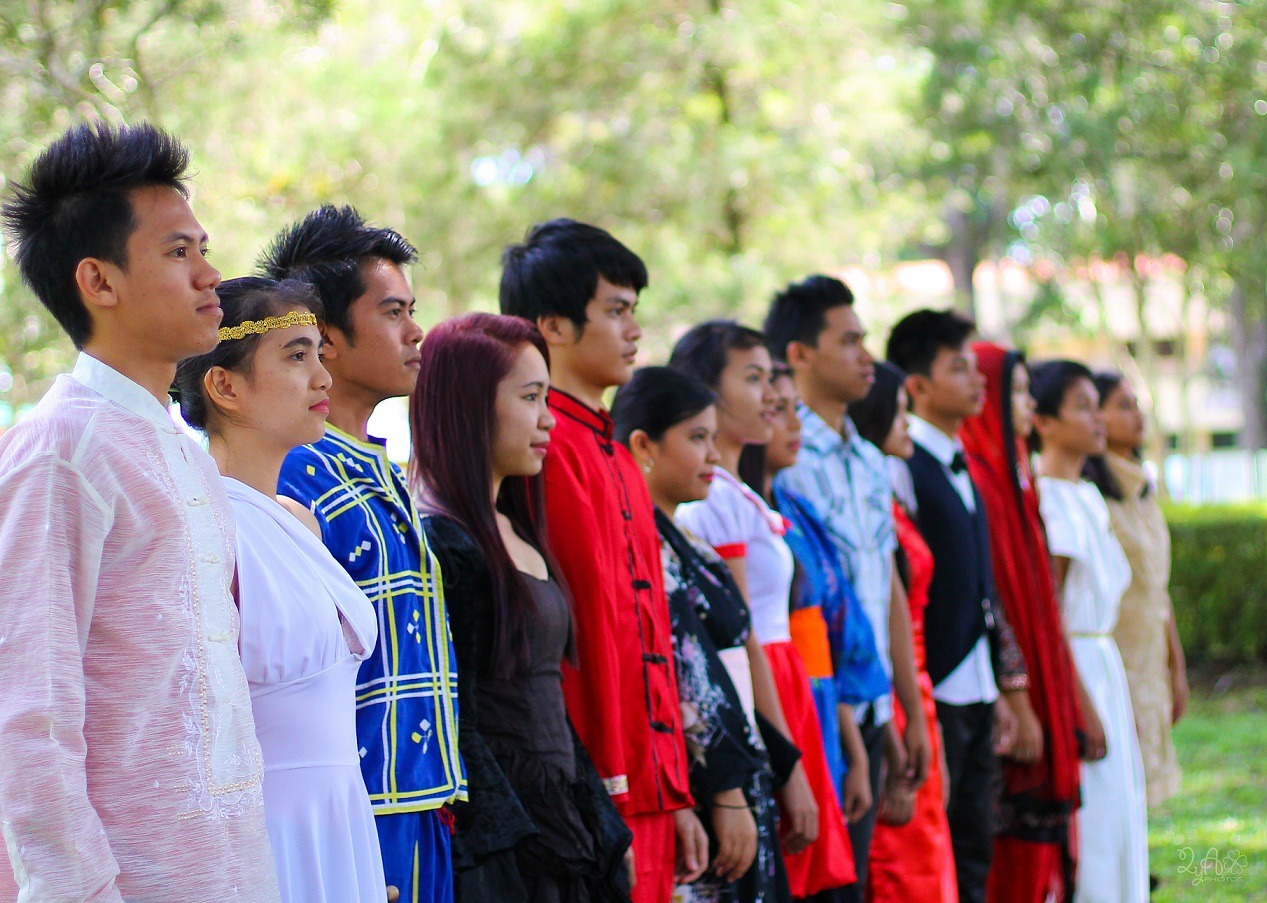 CMU Music Society is the recognized chorale group of the university, composed by bona fide students from different colleges. It was organized on Iuly 5, 2010 by Ms. Doreen Elsie Jane L. Gersava, a faculty member of the College of Arts and Sciences. She is the founding adviser and trainer of the group.

The group originally started as an independent society which aims to train and develop musically-inclined students with their God-given talents, both in instrument playing and chorale singing. Recently, the group has been acknowledged by the University Socio-cultural Committee as its resident and official chorale group.

Ms. Gersava only envisioned a simple Soprano, Alto, Tenor, and Bass (SATB) ensemble that could sing the chorale pieces of her previous chorale group and quench her longing for standard music and performance nostalgia. The group was only realized when she heard two talented students sing in her Philippine Literature class. “I stood back in awe when I heard them. They were really talented. I knew then that those talents shouldn’t be wasted, but be guided.” 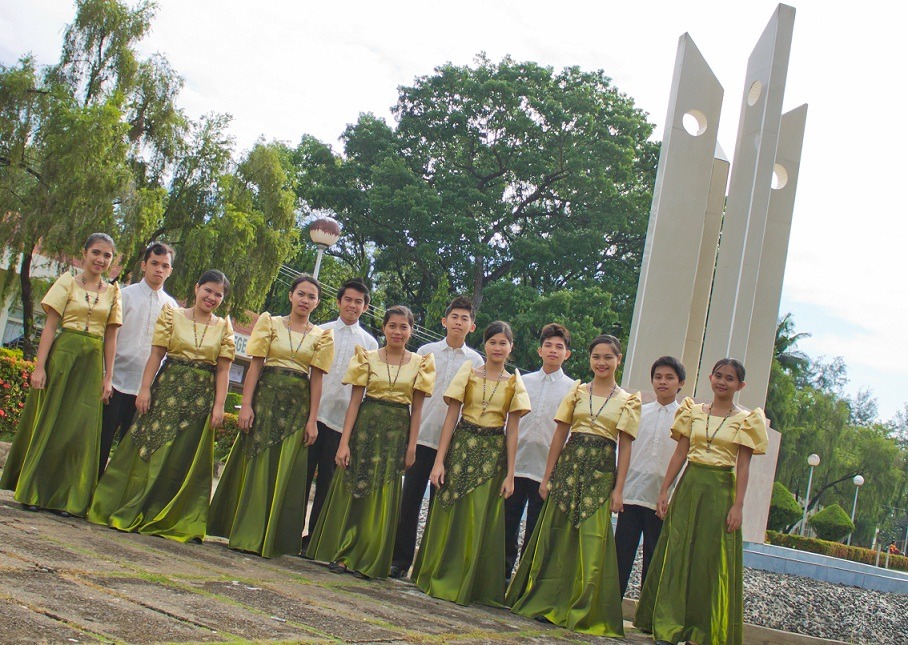 For the past two years, the group has performed in various functions for the university. The group also had several performances in local TV and local radio stations: Pamahaw Especial & Wild FM for the promotion of the university during its Centennial Celebration in September 2010. The official Centennial song, ‘Sandaang Taon, was composed by the members of the society, Mr. Mark Edd Janier and Ms. Bonne Villanueva. The members were the singers and performers of the song. 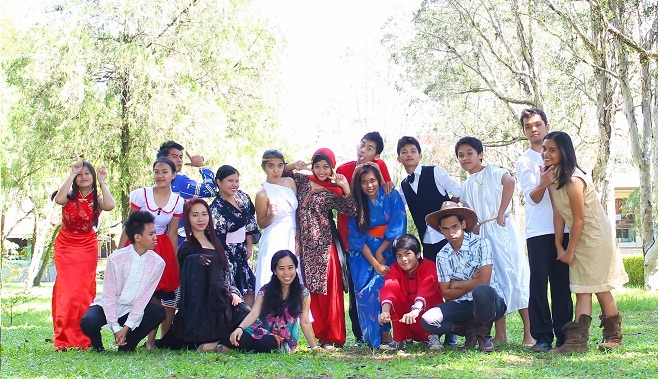 Though the group is still a neophyte in chorale singing, it is hopeful that in the coming years its quality will be nurtured through and by the help of its community and most especially by the Almighty.

In all their activities, the CMU Music Society aims to give all the glory to God, the Source of all talents.

Note:
Students who are interested in chorale singing, you can personally approach Ms Gersava at the College of Arts and Sciences, or watch-out for their next open auditions posted.